Download the latest driver, firmware, and software for your HP Stream Notebook - zca (ENERGY STAR).This is HP's official website to download drivers. In-depth review of the HP Stream zng (AMD A-Series A4 MicroT, AMD Our review will reveal whether the HP Stream is convincing and actually an alternative to Chromebooks. Battery Runtime - WiFi (sort by value) . The ribbon cables for keyboard, power button, are long enough to not. slide 1 of 19,show larger image, hp stream notebook - zca. slide 1 of 19,zoom in, and fluid Windows Start up in an instant, quickly switch between applications, and manage files easier. Wireless, b/g/n (1x1) Bluetooth®.

Either way, enjoy the video guys! I know that I've already got a video for this device, but this is its counterpart sibling of sorts. The last video was for the Tab E 7.

Minor knowledge of ADB is required to complete this method. Begin from a fresh factory reset otherwise the screen we need will not show up.

In the video I start from a different point to show that indeed this device was locked. Once the device has powered on just let it sit there. Literally just sit there and wait. At this point in the video I have sped things up in order to not have you all bored sitting there watching me HP Stream 14-z010ca Wireless Button for the screen to appear.

Once the screen appears in the video, due to the SIM card not having any network connectivity, quickly tap the 3 dots in the top right corner to open the settings menu and tap HP Stream 14-z010ca Wireless Button PST. In the next menu that appears make sure that you tap on Phone Utils. 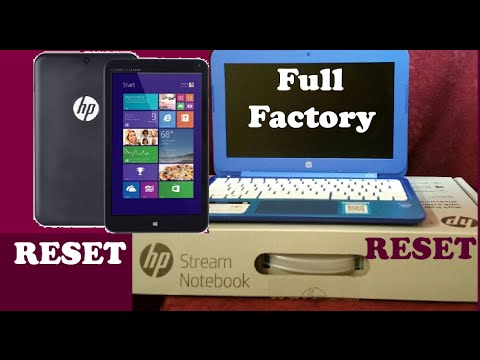 This will open up a new menu. In this window tap on any of the selections that you see ADB listed with. There are multiple ones to choose from but they all work the same as long as you choose one that says ADB then you're good HP Stream 14-z010ca Wireless Button continue. 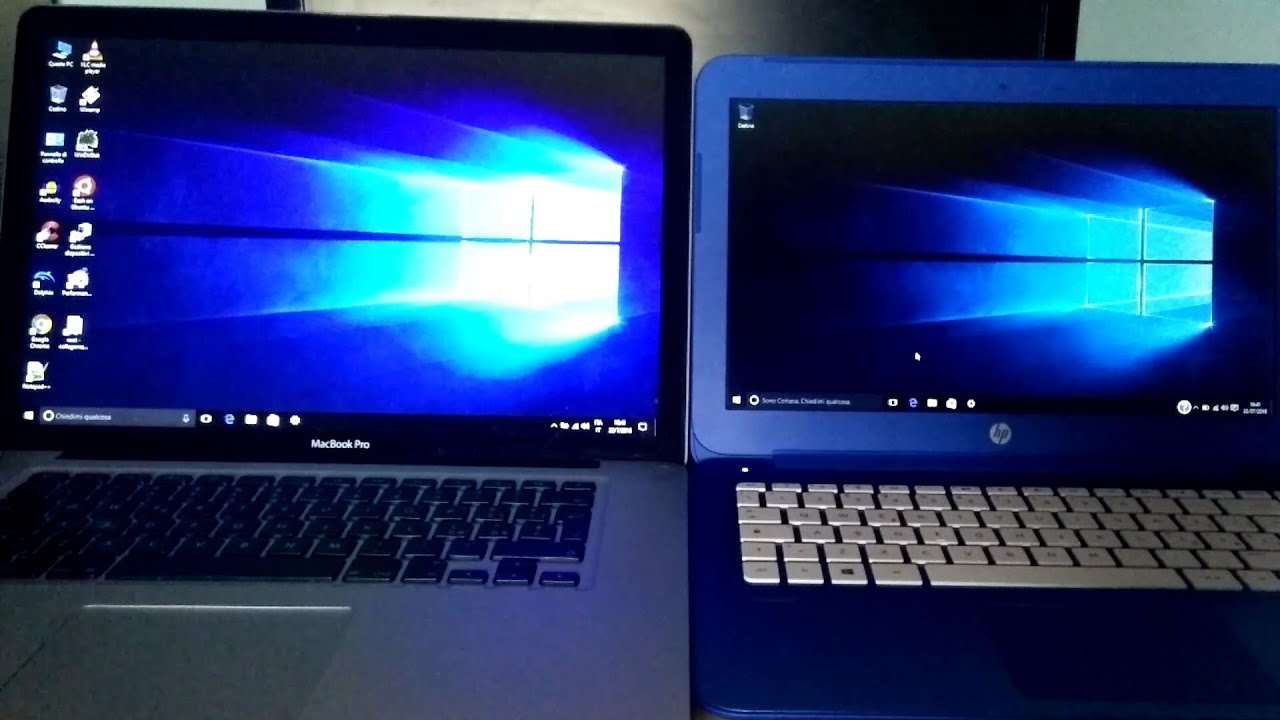 Plug the device into your computer with ADB installed and authorize the connection. Open a Terminal or CMD window on your computer.

Type the following commands into the window, one at a time, followed by Enter: On your device tap away from whatever prompt is showing and rejoice as your screen shows the famous Touchwiz Home Screen! Tap on Backup and Reset and then proceed with a factory reset of the device. In terms of connectivity, the laptop meets the minimum requirements.

The middle of the three images of the case depicts a SIM-card slot on the right side, which is explicitly mentioned in the hardware manual, too. We hope that HP will offer a model with a modem, since it would greatly increase the appeal of the HP Stream 14-z010ca Wireless Button.

A recovery medium is not included. But, the eMMC memory has a recovery partition. The HP Stream zng.

HP The case is partly made from aluminum. HP HP uses purple and silver. The Stream 14 features a chiclet keyboard without a light.

The flat, smooth keys feature a short travel and a distinctive pressure point, which could be clearer. The keyboard gives in easily during typing - more on the right than on the left. The hard drive designation is complete.

Double-click the file that contains the update.