At the same time, the Core iK does not support VT-d.

Overall this is a good result. At first I was a bit concerned about the clearance between the heatsink and the PCIe slot, but it was generally not an issue.

Where readers of this site may find difficulty in this configuration is with Supermicro UIO based add-on cards that are popular for their low costs, but have components mounted on the opposite side of the board. With normally configured non-UIO cards, clearance should not be an issue.

From what I understand, the Marvell 6. This is invaluable when running some high-end software packages, or even things like unRAID storage platforms where a USB key is required. 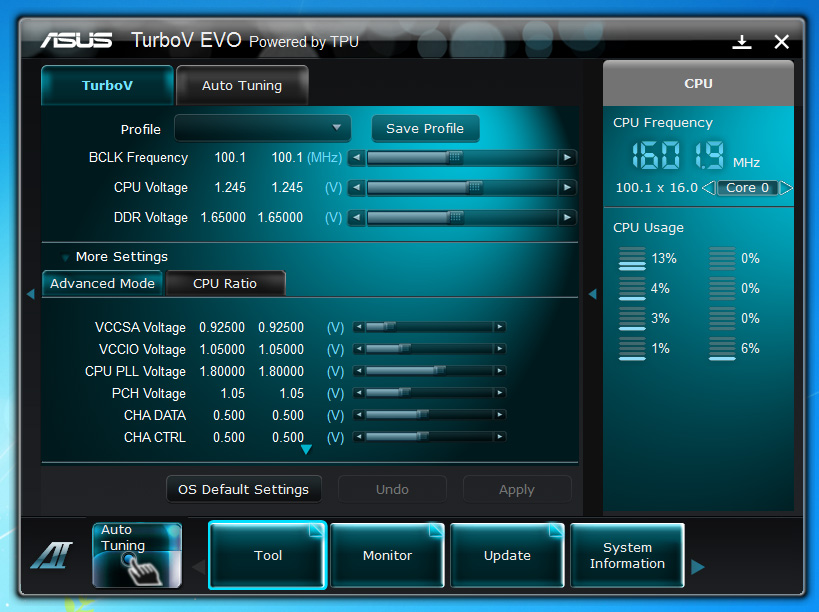 Having the internal USB key prevents the key from being stolen or nudged accidentally out of place. These little bits of plastic and metal oftentimes become very handy for wiring front panel connectors to motherboards quickly in low-light or tight-to-reach enclosures.

My preference would, of course, be to standardize front panel connectors, but in the absence of that, it is a good trade-off. Aside from that PCIe x1 adapter, the L is supported by every operating system I have used in recent memory and is a mainstay on server motherboards.

VMware ESXi is known to play very well with the L and that is one of the toughest HCLs most users face when equipped with non-server specific components. Many of the new C series boards will also feature this dual NIC configuration using the same controllers so over time, the support should remain excellent.

I purchase a lot of hardware, and understand that on lower-end boards the L is cost prohibitive to include, but it makes a huge difference later in time when one wishes to re-purpose a box as an ESXi test bed or something like that. In a pinch, it can help though. The recording sample was actually fairly clear with the microphone boost option enabled and disabled.

While it was audible both ways, it was clearer and much louder with the optioned enabled. All drive benchmarks were done using the freely available CrystalDiskMark 3. No doubt due to the larger stripe size it defaults to in RAID mode.

It gets substantially worse performance in RAID mode than in standalone mode. You may have noticed the USB and Firewire performance.