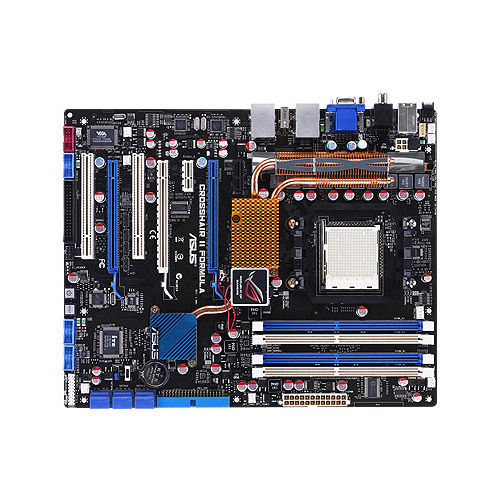 I'm not going into every screen of the bios and am going to concentrate on the main features here.

First off we have the Extreme Tweaker Menu, which gives us all the options that are required to over clock. A point to note here are the current values given for most of the voltages as well as clocks. This is very helpful while over clocking.

The LED poster can be used to see the voltages, temperatures or the current date and time. The Hardware monitoring screen helps us to see all the temperatures, voltages of the board.

It also has a fan control section, which can be sued with PWM fans. Finally we have the Tools menu, where we can update the Bios as well as save our OC settings. Overall, a very comprehensive and well laid out bios and I didn't really find it Asus Crosshair III Formula TurboV to use. 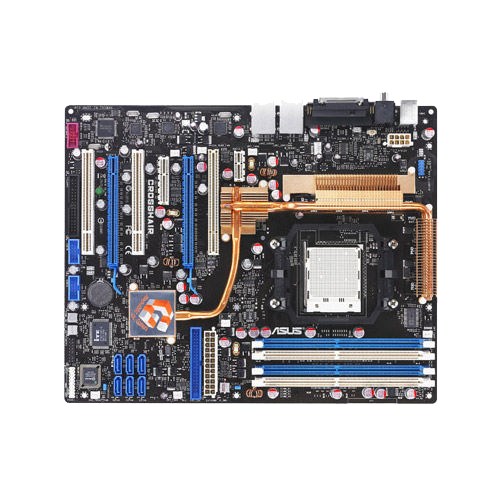 The best over clock that I was able to achieve with this board was a stable 3. The Load line calibration helps a lot to keep v-drop and droop to a minimum. The Northbridge was also scaling well and I am sure I could have done a lot better if I had more time.

For the tests I looked at basically three benchmarks. The results as expected are very very close and can any differences can be put down to any background processes running at the time of Asus Crosshair III Formula TurboV test, even though I did take an average of three runs for each board.

The variance Asus Crosshair III Formula TurboV the two is within 2 percent, so I would rather put that down to testing error. The results are as below: As you can see the graphics performance is a bit better in the MSI, giving it the edge to beat the Asus. The Asus meanwhile takes away the CPU score round. Now, since we ran the exact same cards on both the boards, I can only deduce that the implementation is better in the MSI board.

But do keep in mind that the Asus is relatively new and therefore this may improve with changes to the bios. At this price it is about Rs.

The CPU scores in all the testing that we Asus Crosshair III Formula TurboV proves that the Crosshair III is no slouch and out of the three boards has the most well implemented power management system. There is practically no v-drop or droop to speak of. The bios have gone through a couple of revisions and I was using versionwhich is still to be officially released.

It is certainly plausible that more can be achieved with this board in the realm of bus overclocking. Again the board was very well behaved and manageable while being overclocked. Noobs and veteran OC'ers alike can certainly enjoy working with this board.

Even going from x I don't know what the cause of this is but hopefully a BIOS update will resolve this in the near future.