Depending on compression, each image of all five partitions totaled around 26 GB. Now I was ready to install my new SSD and hard drive.

I did this by following the advice in an instructional video. Basically, I had to unplug the power and battery and remove the big panel on the back of the machine. The screws did not actually come out of the panel; I had to gently pry the panel out with the loosened screws still partway inserted into it. A Kingston video that I found after the fact advised that I should have pressed the power button after Acer Aspire E1-771G Intel SATA AHCI the battery and the power cable, just to be sure there was no lingering power in the system.

For the one installed hard drive, I removed the two obvious but tiny screws and slid the drive out, away from where the screws had been. Now I could see that, while Crucial incorrectly reported two RAM sockets, I actually had two in each of two banks, for a total of four socketswith a reported maximum capacity of 32GB. To remove an existing module, I would use a fingernail to push the Acer Aspire E1-771G Intel SATA AHCI aside.

Here, the photo shows the clips for Module 1 already partly pushed aside. The module would then pop up. To add another module instead of removing one, I would just push it into the empty socket shown here as Socket for Module 2 and then push it down until its clips Clips for Module 2 held it in place. When I did add the third module, later, I had to play around for a while before I figured out how to get it to go in all the way.

Installing two hard drives meant removing the mounting bracket also called a caddy or a tray from the stock drive and installing it onto the SSD, and also getting a second bracket for the replacement hard drive. The bracket is the light-colored piece of metal shown in the drive bay at the bottom left of the photo above. I had not realized that it would be necessary to buy a mounting bracket.

It was hard to find one. The part number stamped onto the existing bracket was 13NNM Those are zeroes, not ohs. A search turned up very few references to it. 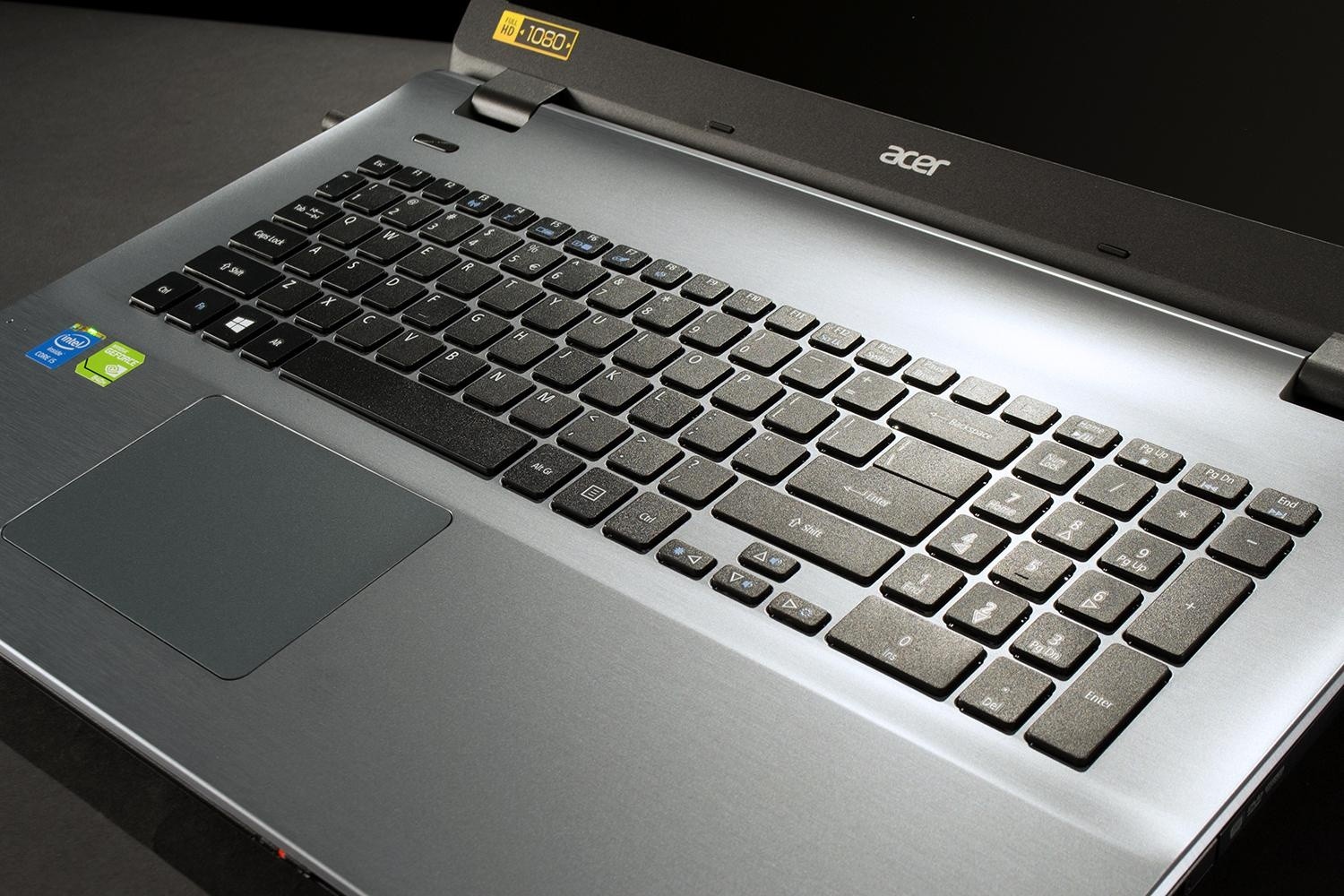 I eventually found it: Acer Aspire E1-771G Intel SATA AHCI was not a situation calculated to inspire love of Acer. Designing a substitute would not be easy: It looked like a bracket for an Acer Aspire G might also fit. I sent them an email asking if they had a caddy for a G. They eventually pointed me to exactly the right item in their product list. But by that point, I had worked out my own solution. First, I decided to use the existing caddy for the replacement hard drive, since unlike the SSD it had exposed circuits that might come afoul of whatever paper clips or pieces of rubber I might shove into the bay to support it in lieu of a genuine mounting bracket.

I swapped the bracket from the stock drive to the replacement drive, put the replacement HDD into drive bay 2, and focused my attention on the SSD and drive bay 1. One possibility was to use tin snips to cut up a soup can and bend the resulting pieces into four appropriately sized and shaped brackets, one for each corner of the SSD. I reasoned that it might not be necessary to have the two Acer Aspire E1-771G Intel SATA AHCI that screws would affix to the case see photo, above if I could instead design springy brackets that would push up, down, and sideways at the opposite end of the SSD.

This sounded like a lot of work and perhaps several sliced fingers from the sharp edges of the tin, however, and anyway I figured most people do not have tin snips and therefore my solution would be unhelpful though some kinds of ordinary scissors might also be sacrificed to the mission. I noticed that the drive bay and the inside of the back panel came with pieces of foam and solid Acer Aspire E1-771G Intel SATA AHCI installed.

I guessed that drive temperatures probably would not be so hot as to melt those pieces.

So it seemed that I might use rubber to keep the SSD in place upwards and downwards. The SSD came with a sort of rubber gasket; it looked to be about the right thickness to cushion between the SSD and the back panel.

I put the gasket in place. Turning to the opposite side of the SSD in this case, the side with the Kingston labelI found that I had a thick piece of double-stick foam.