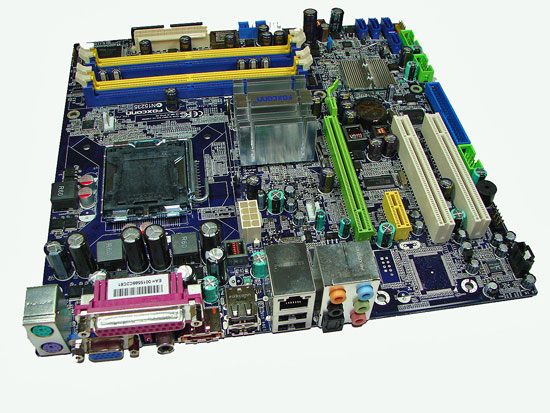 And you can't control that setting with this board?

If you return your Infinity grab one of these. It's not much more expensive and is every bit a killer board.

Cooler is a Zalman Good news, thanks men can I ask you what PSU do you use as DFI tell me mine squealing issue on the dfi is coming from my seasonic S12 w, they said that PSU is suffering of an irregular output voltage??? The only change that had any impact was swapping memory modules but it was still there but much more faint than before.

Not sure what that menas but take it for what it is worth.

I don't really want to have to use Vista, and in any case there are no exclusive mode plugins for foobar et al that would allow me to get bit-perfect output. Can anyone think of anything that might allow me to unlock the hardware capabilities under XP? Looks like we have the exact same problem.

Well put up a chunk of the motherboards I have laying around, still have a bunch sitting around in cases to list I also did a small box of sound cards, and I have been helped a lot by google, been punching in part numbers to figure out the motherboards I ABIT NF-M2 nView Realtek High Definition Audio. I put up a ton more stuff today, enjoy all my labor. I still have more loose items to put up, then I will get started posting the parts from the 35 or odd towers I have laying around Put up a ton of my CD Drives today plus more random stuff, enjoy Playback [off] Front Right: Playback [off] Simple mixer control 'Front',0 Capabilities: Front Left - Front Right Limits: Playback 0 - 31 Mono: Playback [off] Capture [off] Simple mixer control 'Capture',0 Capabilities: Capture 0 - 31 Front Left: Unknown device 1c26 Control: Slave or Primary Interface Command: